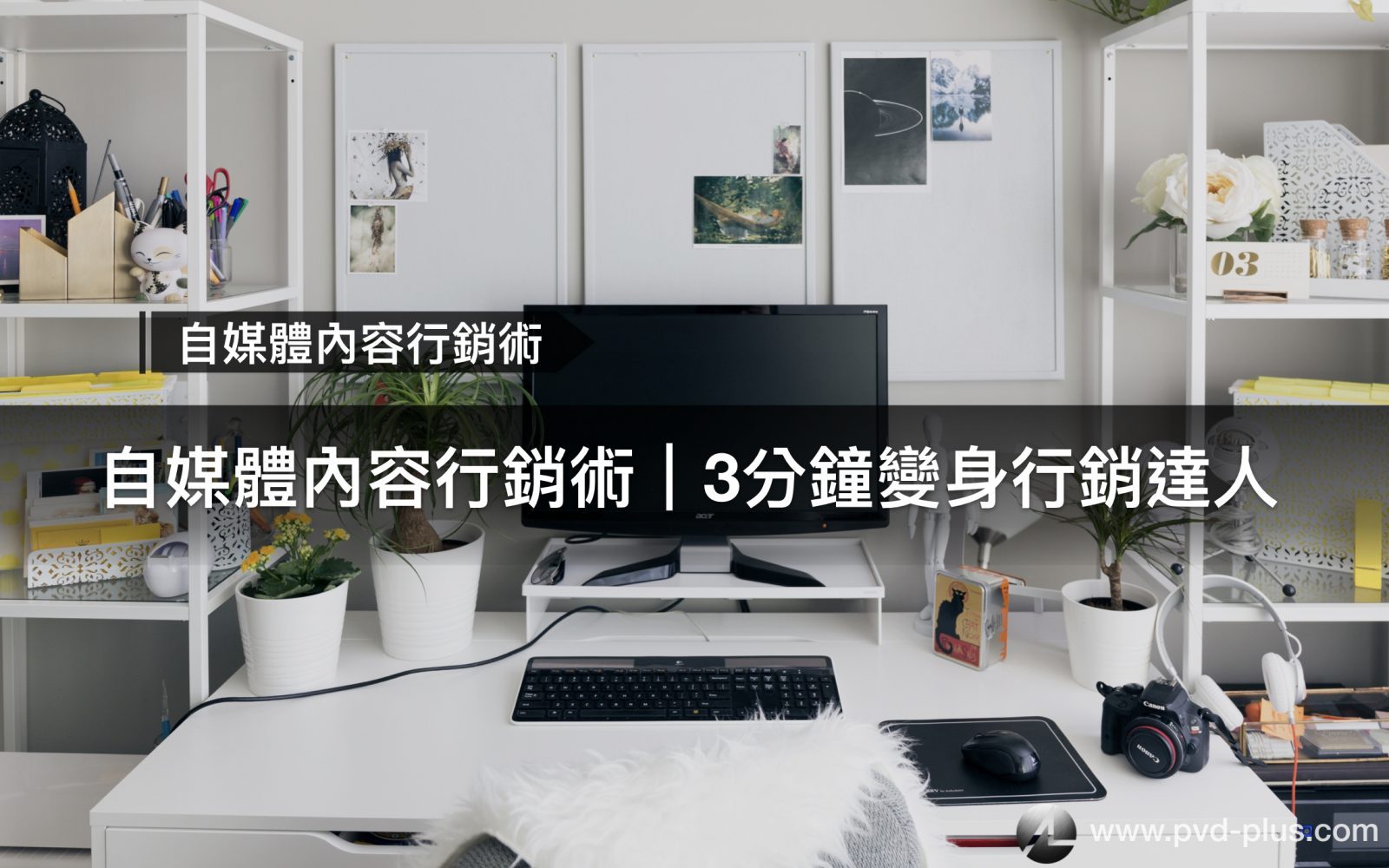 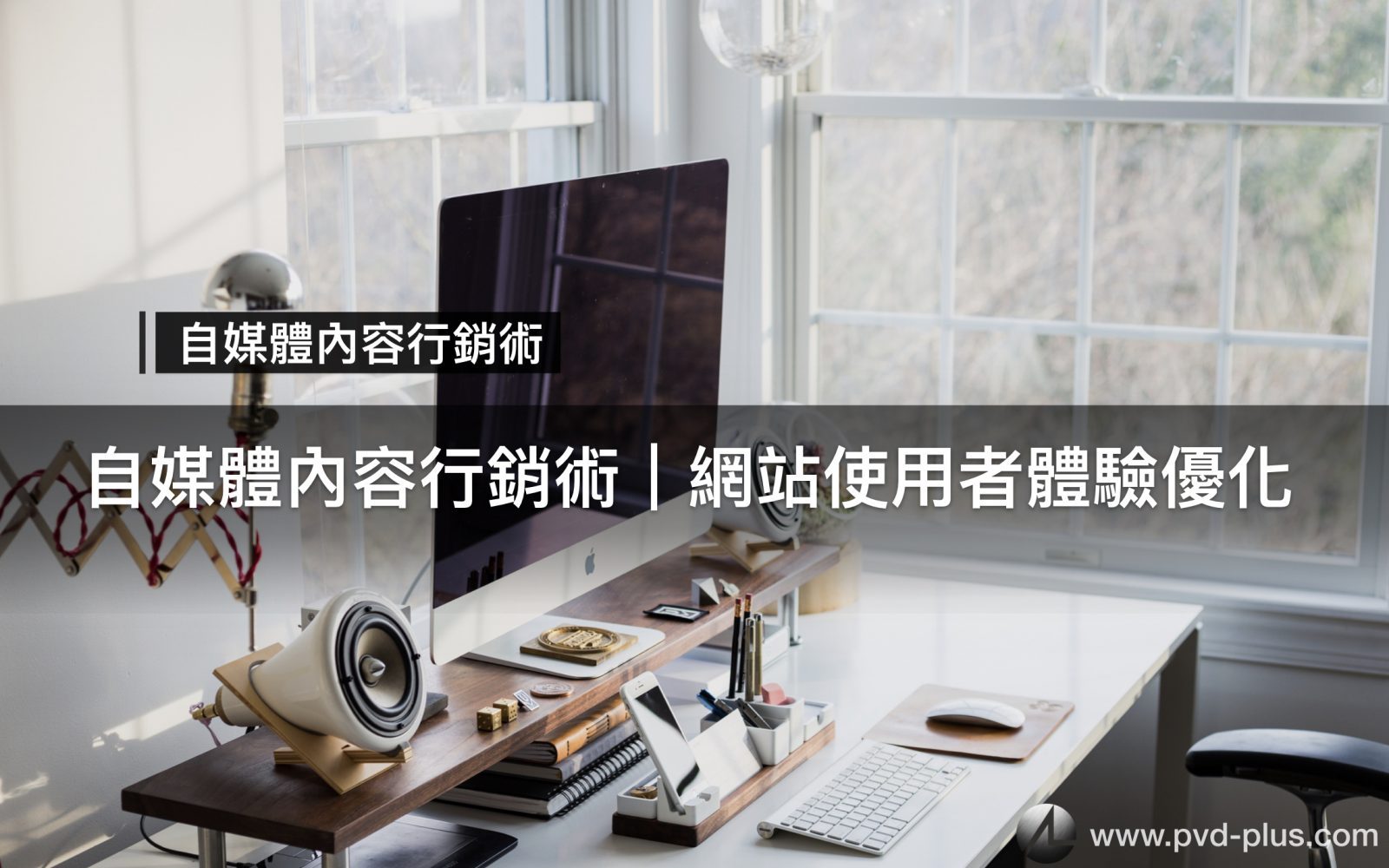 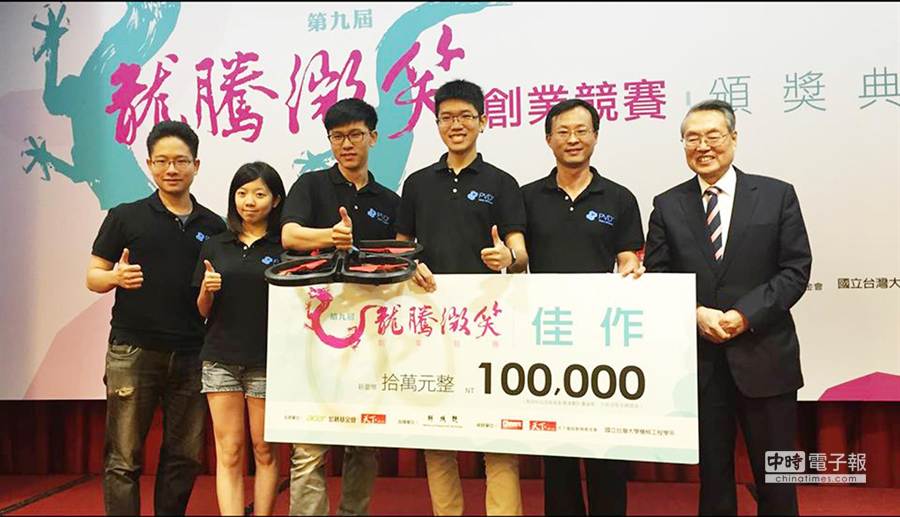 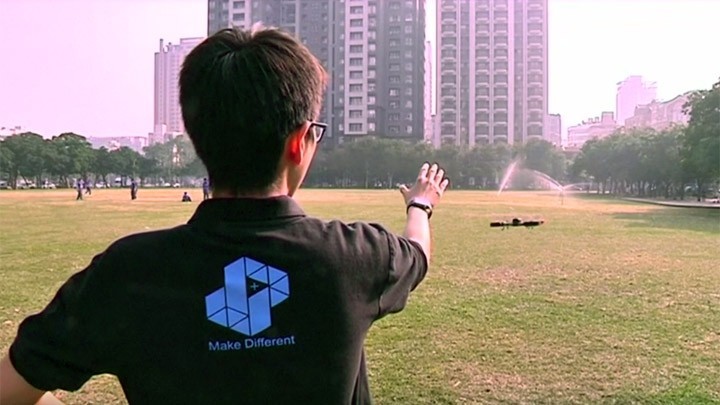 Far from science fiction, the ability to seemingly control things with your hands is no longer the fantasy that stories like Star Wars once imagined, thanks to a research team in Taiwan that has created technology akin to using The Force.The Taiwanese technology researchers at PVD+ have written an algorithm for the Apple Watch that renders it a remote controller that can pilot drones and manipulate lights using hand gestures. PVD+, founded in 2013 and led by Mark Ven, a civil engineering PHD student at the National Chung Hsing University along with a professor there, Yang Ming-der, and three other group members, calls the software Dong coding.

© Copyright 2019 PVD PLUS - All Rights Reserved
Powered by PVD PLUS.